This month, we discover exactly how people respond to branded video, what the key Christmas content sharing hotspots are, and why content sharers are much more likely to purchase.

Nearly half (46%) of consumers have made a purchase as a result of watching a branded video, while another third (32%) have considered doing so, a new global survey has found. Brightcove, a video cloud services company, worked with research firm Vanson Bourne to examine the social video preferences of 5,500 adult consumers in the US, UK, France, Germany and Australia, and found that:

“In recent years a clear trend favouring video content on social media has emerged, especially as social giants like Facebook have moved to ensure video is prominent within the consumer news feed,” said David Mendels, CEO of Brightcove. “We’re at a point now where the billions of daily views and millions of viewing hours represent a significant opportunity for brands striving to engage with their audiences online. But it’s not without its challenges.”

The volume of short-form video being watched in the UK has jumped 50% in the past year, according to research. AOL commissioned a survey of more than 1,000 digital video viewers across the UK, and also found that:

“Whilst pre-roll remains an important and effective way to speak to target audiences, brands need to get smart about other ways they can tap into short-form video,” said Mark Melling, senior director of AOL Video, Europe. “Digital video is the most powerful medium for connecting advertisers with their consumers, but it’s still a maturing medium that’s going through major change.” 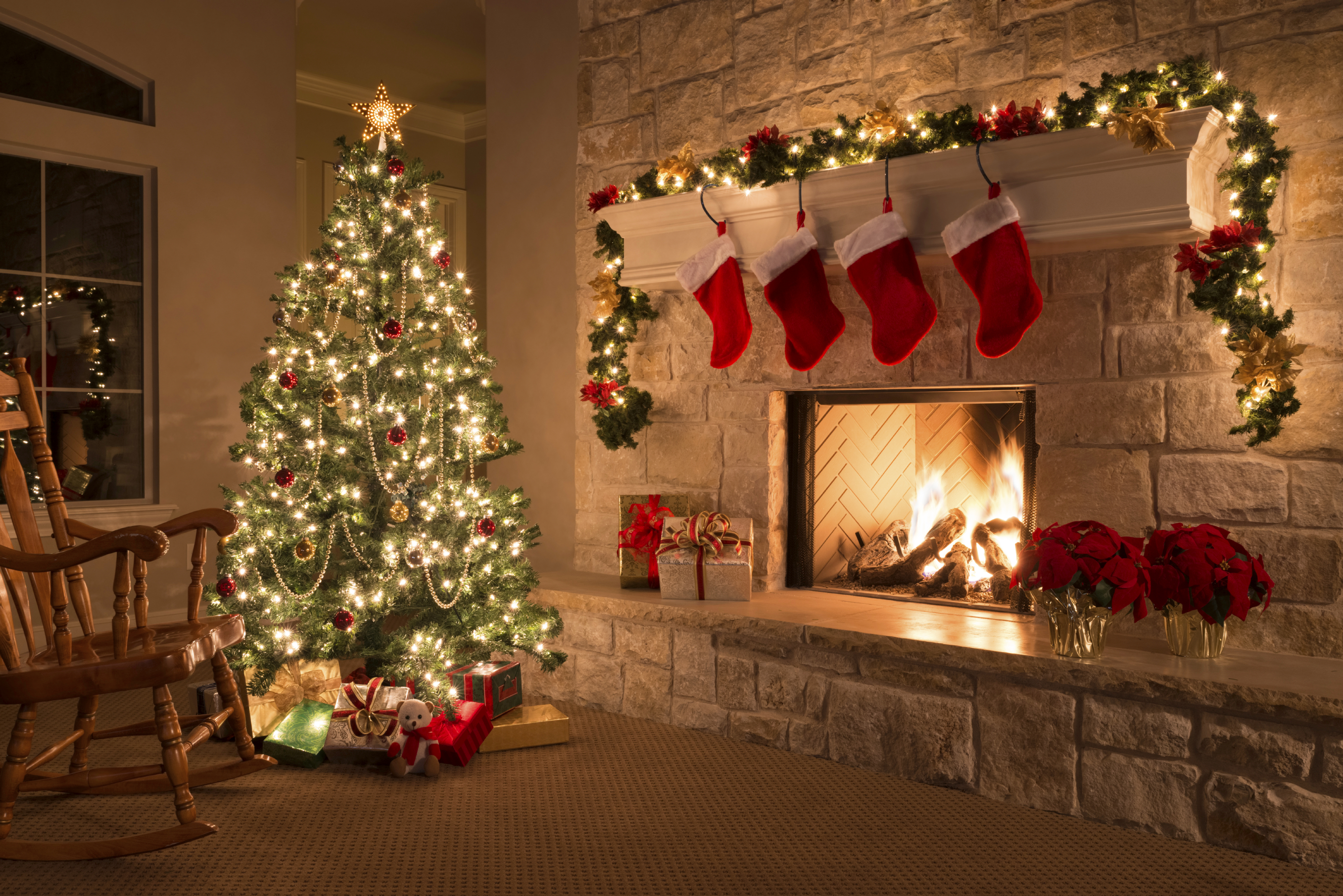 Some 72% of UK consumers are expected to share Christmas-related content online this festive season, but marketers should be aware that there will be four sharing spikes besides Black Friday and Cyber Monday. RadiumOne analysed 10m shares of gift-related content based on a sample size of 1,000 adults, and found that:

“The vast majority of purchases result from recommendations by friends and family people trust, so sharing behaviour is a hugely powerful retail signal at this time of year which marketers need to have built into their paid, owned & earned plans,” said Craig Tuck, RadiumOne’s Managing Director. “Sales & promotions and present ideas will each be shared by about 15.9 million people. This is a real-time trigger of consumer intent and the most likely moment they’ll interact with a brand at the most important retail period of the year.”

Content delivered in virtual reality (VR) format produces significantly higher levels of emotional engagement than the same material shown in flat environments, according to new research. A study by ad tech firm YuMe and research firm Nielsen used neuroscience techniques to gauge 150 participants’ emotional responses to a clip experienced in VR experience on a headset, a 360-degree video on a tablet, and video on a flat screen TV. The research found that:

Consumers who share and click content are nine times more likely to purchase than non-sharers, a new report has revealed. RadiumOne’s The Power of Sharing Data study also found that dark social – where consumers share via email, private link sharing or copy and paste – to be a purchase driver. Other findings include:

“Taking advantage of consumer sharing behaviours has thus far been a widely untapped resource by marketers,” said RadiumOne CEO Bill Lonergan. “By analysing and acting upon consumer sharing signals, marketers get a real-time view into what consumers are interested in and where they are on their journey.”

Video viewers have their pick of devices

US adults spend an average of 5 hours, 14 minutes watching video each day this year, according to eMarketer, and they’re doing so across several devices. Research from The Diffusion Group found that few US broadband households own just one or two video-capable devices. Instead, a third of households own more than five, with at least four devices being the norm. The report found that:

However, a study from YouGov and The Huffington Post found that consumers may be overdoing it. More than half of US internet users said they spent too much time using digital devices, including computers, mobile phones, TVs and video game consoles.

Use of mass-reach paid media is increasingly important for delivering long-term effectiveness, but many marketers are instead concentrating on short-term activations with short-term results, according to a new report from the IPA. Written by Les Binet and Peter Field, Marketing in the Digital Age analysed case studies in the IPA Databank (made up of entrants to the IPA Effectiveness Awards) and found that:

“Clearly the [financial] crisis has altered the mindset of general management,” said Peter Field in the report. “Digital metrics are very short-term focused, and that has led marketers into a short-term mindset. A lot of people in management do not have marketing backgrounds, and find the short-term argument seductive. They are judged by the quarter and they want results by the quarter. I wish we had more CEOs and CFOs that understand if we restrain marketing to the quarterly cycle, we stuff it!”

In 2016, for the first time, adults in the UK will spend more time with their mobile devices than with desktop and laptop computers, according to eMarketer. Other findings from their report include:

“Although TV viewing time looks to be suffering at the hands of mobile, TV content remains incredibly popular,” said eMarketer senior analyst Bill Fisher. “In fact, small proportions of digital and mobile time are actually taken up by TV-like viewing, with a plethora of on-demand and streaming options being keenly embraced by UK consumers.”