This month, we discover the tiny amount of time advertisers have to attract digital audiences, the mobile trends shaping 2017, and why people don’t feel represented by brands.

“Too often, marketers expect quick results from content marketing, but it simply doesn’t work that way,” says Joe Pulizzi, founder of the Content Marketing Institute. “Time and commitment go hand in hand. Your organisation must be committed to content marketing if you’re going to see results and eventually be able to demonstrate ROI. Patience is often a missing, yet crucial ingredient if you want to be successful. Time and again, we see that it takes 12 to 24 months to get results, which is why commitment is so important.”

Advertisers have milliseconds to attract digital audiences, according to new research by Fairfax. The Australian publisher carried out an eye-tracking research study to analyse the visual behaviour of both desktop and smartphone readers of its Sydney Morning Herald site, and found that:

Better than either positioning or size, however, is native advertising. As long as the advertising is relevant, on-brand and features strong visuals, branded articles delivered 20 times greater cut-through than standard ads, with consumers spending an average of 50 seconds with the content.

Brands open accounts on Snapchat but many are inactive

New research has found that Snapchat adoption among brands increased throughout 2016, but many of these branded accounts were quickly abandoned. The research, conducted by L2, found that:

“Creating a brand presence on Snapchat requires a unique strategy,’ says eMarketer analyst Cathy Boyle. “The more intimate nature of the platform means brands need to think carefully about a new, perhaps more personal, story they can tell about their brand on Snapchat than they would on Facebook or Instagram.” 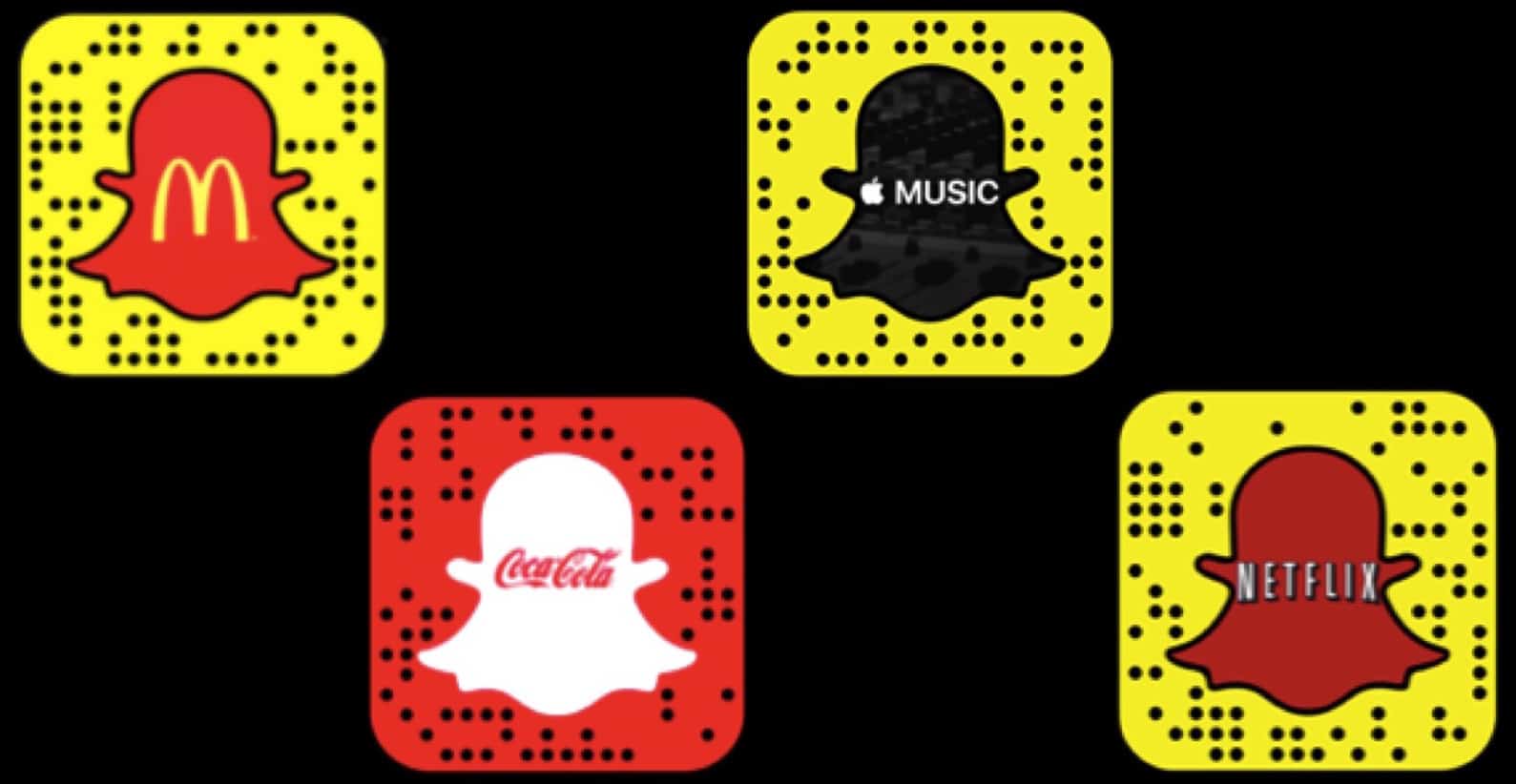 According to Boyle, inactivity may also be because many brands, which at first focused on building an organic presence on Snapchat, may be switching to advertising on the platform.

The Nordic countries – Denmark, Finland, Norway and Sweden – have seen large growth in digital video viewership because of high internet penetration and fast connection speeds. The prevalence of knowing English in these countries correlates heavily with high video viewing, as much of the most popular online video content is in English. Each of these countries will have a roughly 70% penetration rate among internet users for digital video viewing this year.

Mobile trends that will reshape the UK in 2017

More consumers are buying via mobile, interacting with outdoor ads via smartphones, asking digital assistants such as Siri for advice, and receiving location-based ads or personalised mails on their handheld devices, according to a new eMarketer report. The report, titled UK Digital Trends for 2017: Mobile Is the Key, also found that:

Other breakthrough mobile trends for 2017 include location-based marketing, with over 72% of UK agencies and marketers saying they have already used location-based mobile marketing of some kind.

Personalised marketing also has the potential to reach and appeal to individuals more successfully than mainstream advertising. In 2017, eMarketer expects more quantity and quality in this area as more brands make personalisation work for them, with mobile the preferred platform.

An online survey of more than 500 UK marketers in the UK has found that using emerging technologies such as virtual reality and augmented reality helps their brands stand out. The survey, conducted by YouGov on behalf of Adobe, the technology firm, and Goldsmiths University of London, found that:

“This Christmas, we saw early adopters and progressive organisations harness the power of emerging technologies to engage customers and extend the reach of their brands,” said Dr Chris Brauer, Director of Innovation at Goldsmiths, University of London. “However, the relative lack of awareness and readiness amongst the wider marketing community for harnessing the power of the emerging technologies driving empathetic customer experiences like serendipity and adaptability is staggering.

The research shows widespread lack of recognition and emphasis on the need for brands to market both through and to smart machines for meaningful engagement with customers.”

Few people in the UK feel they are well represented by brands, according to a new survey, which raises questions about the whole concept of brand purpose and marketers’ understanding of their audiences. A report by the Crispin Porter & Bogusky agency based on a survey of 2,007 UK adults found that:

“For all the talk of brand purpose, it is clear that while British consumers might care about brands having a positive impact on the world, for the vast majority it’s not their world in question, and is thus inconsequential to them,” the report said.

“Looking at the research, it seems reasonable to suggest that the 1% who steer things in this country – the government, tabloids, big brands – have never been more out of touch with the 99% who don’t,” said Richard Pinder, chief executive UK and international at CP&B.